Welcome to our World of Commercial, Corporate, Brand and Live Streaming Video Production in Switzerland. 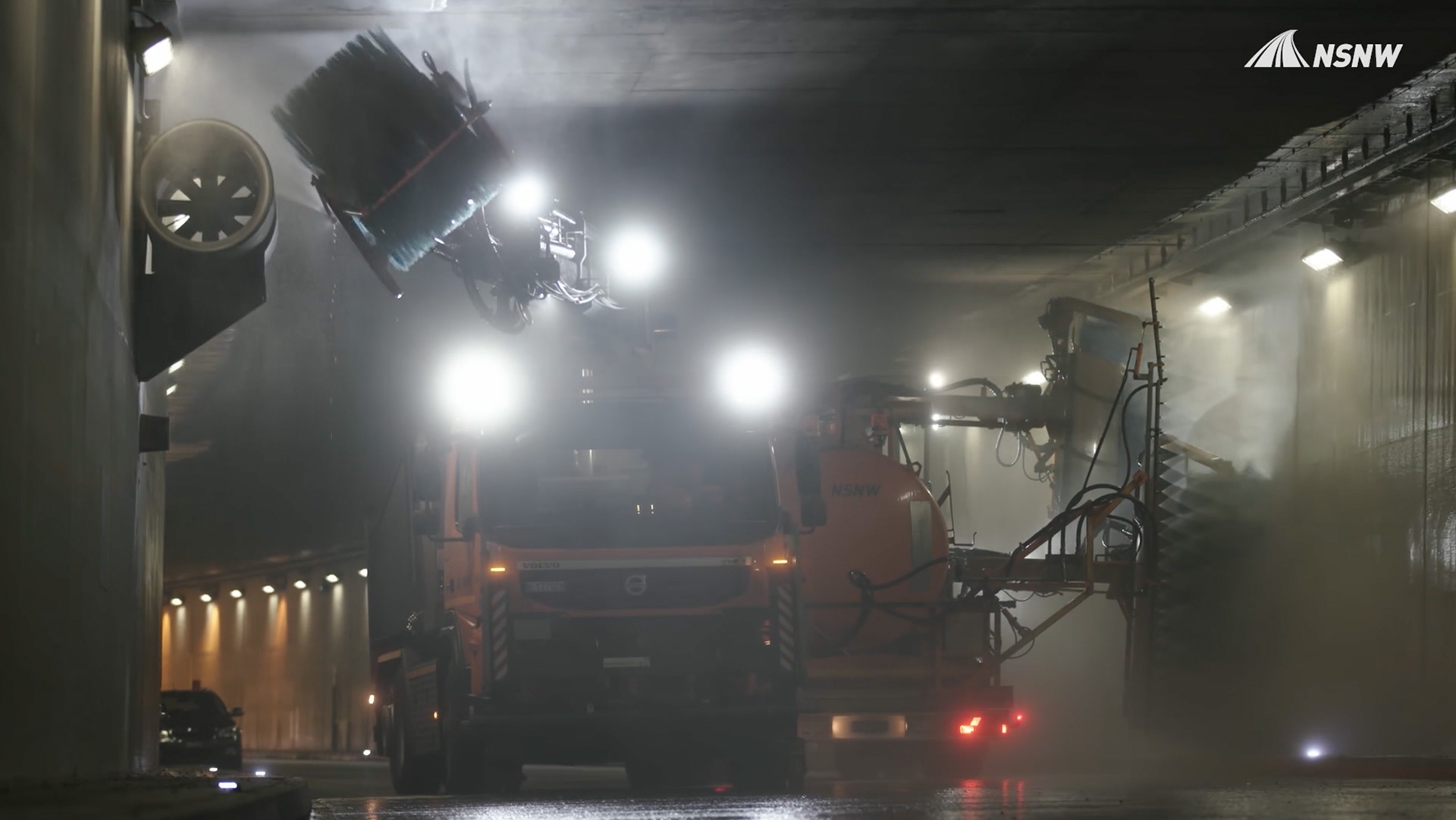 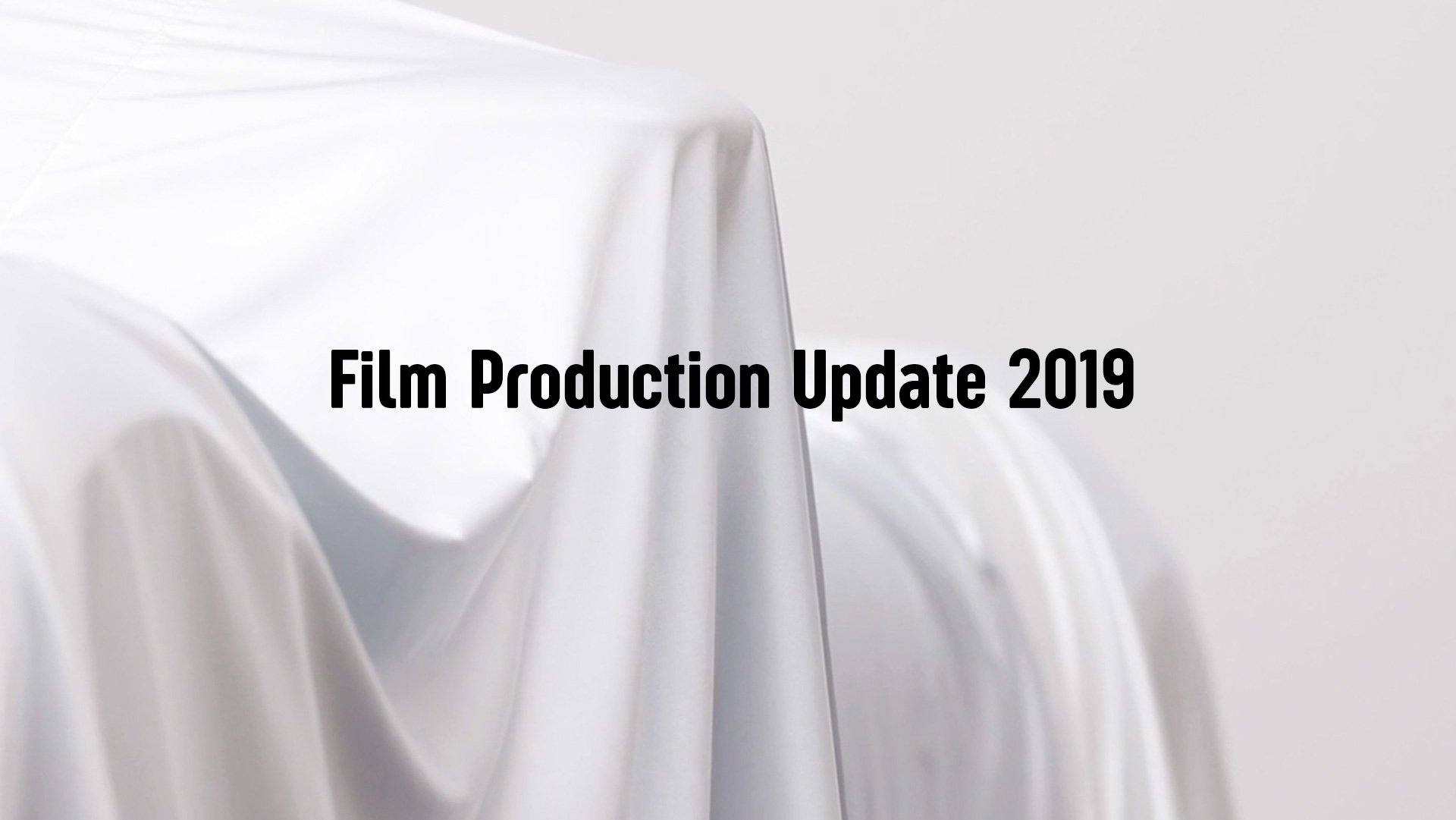 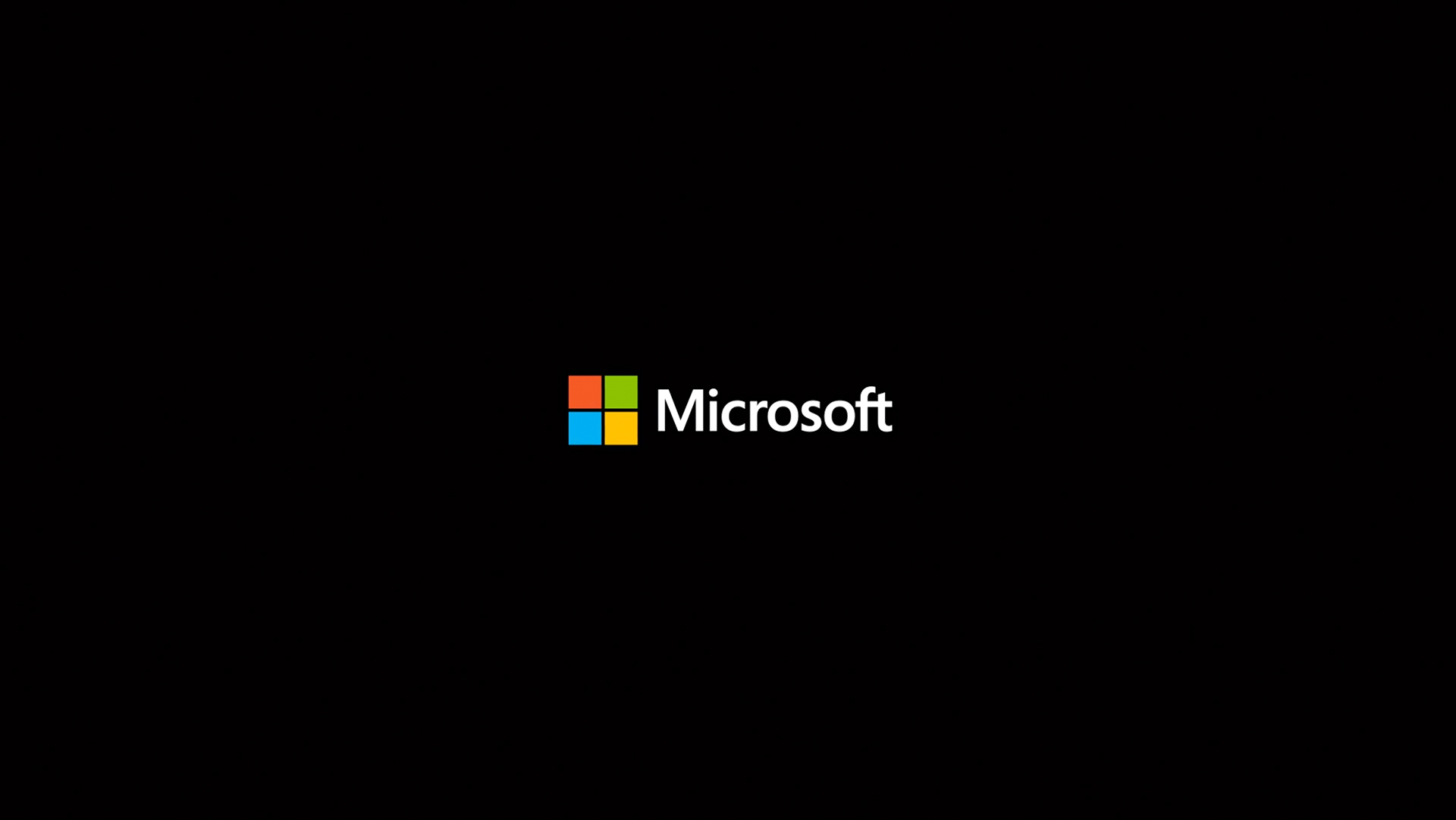 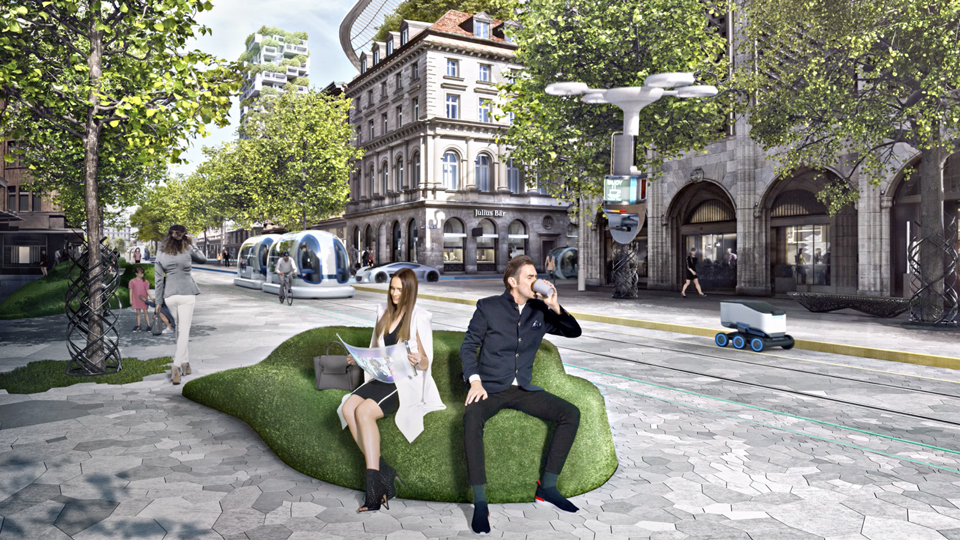 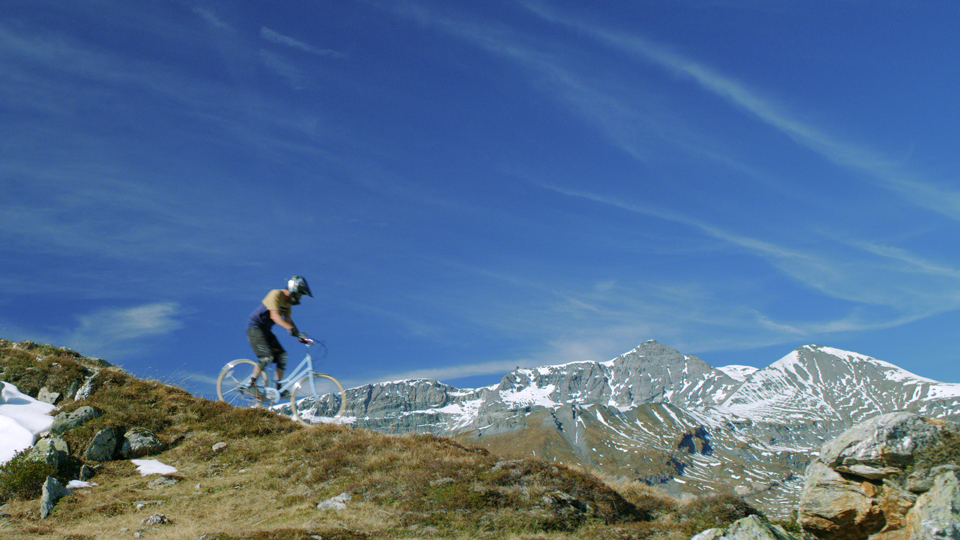 We had to climb a mountain, organise a donwhill-pro and a city bike for this stunt.

Westpoint Films Ltd. (Westpoint GmbH) is an established Video Production Company based in Zürich Switzerland. Operating in Europe, America, Africa and the Middle East.
We produce Commercials, Corporate, Image, Event, Real Estate, Hotel and Brand Films. As well as professional Portrait, Food and Automobile Photography for leading companies around the globe since 2013.

Adapting to the current situation, rethinking Corporate Communication in 2020, Westpoint Films is producing professional Live Streaming Events and Broadcasting from your office or our studio to the world.

Wespoint Film Production has an arsenal of in-house equipment, such as 8K RED Epic Helium camera system. A couple of 4K Canon C200 cameras, Canon and Sigma Lenses, Gimbals, a Camera Crane, the Canon 1D X II for Photography and most importantly a highly trained and reliable crew of Director, DoP, Camera Operator, Production and Location Assistant as well as a Post Production Suite with Editors ready for every job.

Fast turnaround: With our 2 In-House Editing Suites we can produce whole Corporate Film with Sound independently, simultaneously and on a tight schedule.

From Pre Production (Planing Crew and Equipment, creating Film Scripts, organizing Film Cast and Voice Over Speakers, Location Scouting) to Production (Filming worldwide on Sets with our own Crew). Finally to Post Production (Editing all Films in our own Studio based in Zürich).

Find out more about us here.

Rethinking 2020 Corporate Communication, we offer solutions to broadcast your message to the world with personal contact kept to a safe minimum.

More about this service here ->
Or contact us directly here ->